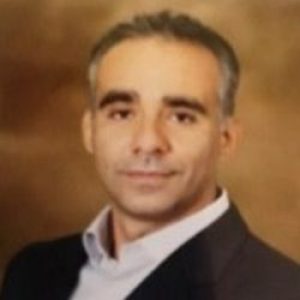 Over the last months, there has been a growing discussion regarding the impact of geopolitical analysis on the energy sector without the area of ESG being an exception. This op-ed seeks to act as the starting point on Strategy International contribution to how Geopolitics may impact the energy sector within the upcoming years.

For those unfamiliar with the term ESG we quote, it is an acronym standing for the Environmental, Social and Governance parameters to which enterprises are exposed in the modern world. Even though ESG is a term existing for years, over the last few years, there has been a growing interest within enterprises and International Organizations. The development of departments focusing on ESG in some of the world’s leading companies and the determination of an ESG criteria initiative by the United Nations make us believe the above statement is not arbitrary.
However, as with most energy-related areas, there is a general belief that they have either nothing or very little to do with Geopolitics. Parameters such as economic sustainability, environmental management and technological risk were at the core of the enterprises’ analysis. However, the war in Ukraine has shown that Geopolitics, Foreign Policy Analysis and other ‘tools’ stemming from the broader area of political science are relatively critical when discussing energy-related issues, without ESG being an exception.

In Strategy International, we believe that the impact of Geopolitics on the energy sector remains relatively “unchartered” and that their effect in the post-Ukraine War era will become even more critical.

Thus, we seek to contribute to this discussion both theoretically and empirically to have a better understanding. To do so, we aim to publish a series of op-eds, articles and, later on, conferences by discussing how various ‘Geopolitical tools’ can help us better understand energy-related issues. Particularly for the ESG, we seek to contribute to the discussion by presenting our view on how Geopolitical analysis can help us know all the factors synthesizing the particular acronym.
This op-ed aims to set the scene for what will be followed by making a brief representation of the pre-war in Ukraine understanding of the relation between energy and Geopolitics, followed by our overview on why we believe energy geopolitics are more critical than both states and enterprises thought it was. The third and final section focuses mainly on ESG and presents different areas in which we believe that geopolitics can contribute to providing a better understanding of ESG.

Before proceeding further, we find it essential to mention that under the term “Geopolitics”, at least for now, we include all the models/ frameworks and approaches aiming to explain the relations between states and International Organizations. One of the first things someone learns when they enter a Politics department is that each case study is unique, and we need to treat it as such due to the lack of a theory/paradigm able to explain even the vast majority of cases. Thus, in this series of writings, our experts will present different approaches that will probably be compatible with the enterprises’ needs.
Regarding the impact of Geopolitics on energy, it is known that the EU has sought to lower and ideally terminate its energy dependency on Russian energy resources for over a decade. This intention has been presented in public in various documents as part of the so-called transition to “green energy”, meaning covering most of the Union’s energy needs via sources other than coal, oil and natural gas. This green energy policy, among other issues, has renewed the interest in ESG parameters.
Under this scope, the companies aiming to invest directly or indirectly in the energy sector have intensified their efforts to fulfil the environmental, social and governance requirements. To do so, they have developed departments, including environmental specialists and data analysts. At the same time, though, due to the lack of unlimited resources, they have shrunk their geopolitical energy departments even more or have started buying services from other consulting firms specializing in geopolitical risk analysis.
Also, they have taken almost for granted that no geopolitical risks will impact the existing relationship between energy supply and demand, at least in the global market. More specifically, it was believed that the leading international energy producers, like Russia and Saudi Arabia, would not get involved in a conflict that might directly or indirectly impact their ability or willingness to continue supplying the major energy consumers, for example, the EU.
The above view, I prefer to call it “illusion”, combined with the fact that the acting leaders and the CEOs of the majority of the enterprises have both raised and educated in the era of globalization, has resulted in the energy policy issues being explained primarily as economic issues or at best under the scope of political economy.
However, the war in Ukraine has shown that:
(a) Under certain conditions, either as an act or as a counter, the biggest energy consumers (e.g. Russia) can reduce or even stop transferring energy reserves to high-demand energy consumers.
(b) The “green energy sources” are not, at least not yet, able to fulfil this energy gap.
(c) The states and enterprises were unprepared for such geopolitical/energy/economic turbulence.
Thus, the results have shown that the previous models have failed independently from the outcome of the war in Ukraine. Therefore, there is a need to develop new models/methods/paradigms while making a risk analysis for an investment.

In Strategy, we believe that for every enterprise with even the slightest dependency on goods, resources or people stemming, produced or activated in other countries, a geopolitical analysis must be at the core of its risk assessment.

s we seek to discuss this issue intensively in the upcoming writings, let’s briefly present some of our thoughts on the link between ESG and Geopolitics through a simple case study.
Please assume that the (A) enterprise stationed in an EU state tries to harmonize with the ESG criteria and did not make a geopolitical risk analysis, and has invested in its access to Russia’s natural gas reserves. Regarding the Environmental indicators, one of the most widely accepted criteria is how “clean” the energy that (A) enterprise uses to develop its products or to provide its services. However, in the aftermath of the war in Ukraine, the particular enterprise is in danger of not having access to natural gas. Thus, the question posed here is: “How does this impact the enterprise ESG goals?”
At first glance, this lack of access to natural gas can make the enterprise either less antagonistic to the market or lower its standards by using other types of resources, like coal. Of course, both decisions will impact the enterprise’s ESG performance as it needs to increase emissions or reduce its economic cycle. In the latter decision, it is evident that it can be harmful also to the salaries of the employees. Such a decision will harm the company’s domestic environment, meaning the relations between employer and employees, which is one of the most critical Social indicators on the ESG agenda.
Also, if the (A) enterprise is high-tech, it is exposed to additional risk as its access to rear earth materials from Ukraine and Russia is reduced. This non-ability, apart from the company’s economic cycle, will also impact the buyers, who can be EU states, as their products can be used for military purposes or other areas vital for the states security, for example, satellites.

This op-ed concludes that Geopolitics will play an essential role in the world economic arena in the aftermath of the war in Ukraine, without the area of energy being excluded. The relations and interests of different states will be taken into much more serious consideration by the enterprises as they used to be in the previous decades. At the same time, the rise of various regional players able to impact the global economy makes the analysis probably more complicated than ever before. Regarding the ESG criteria, we believe that Geopolitics have the “tools” the enterprises need to make a more in-depth analysis of the upcoming threats and challenges and therefore make a more accurate risk assessment. The question posed here is:
“Which are those tools?” The answer to this question is among the issues we seek to discuss in the upcoming writings.

All written content of this article on this site is the exclusive copyright and property of Strategy International (SI) Ltd and the author who has written to It.

To note, the opinions stated do not necessarily reflect the official policies of Strategy International.

No prior use in part or in its complete form, written, words, maps, charts or statistical, numerical information can be made, unless there is a written prior request and consent by the author and Strategy International and its legal representative.

All requests should be directed at [email protected] 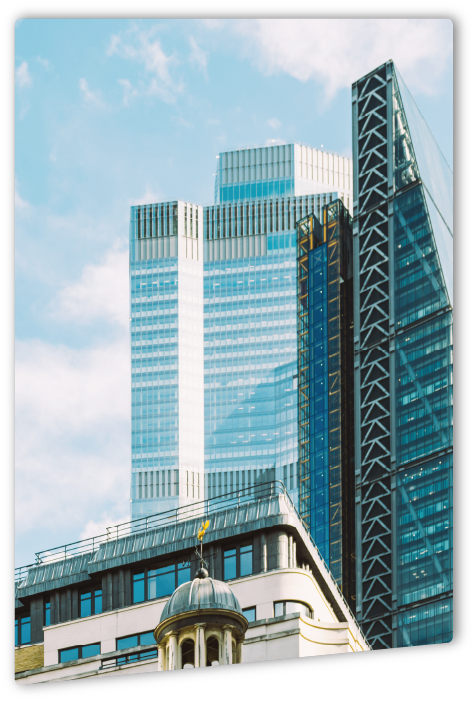 We look forward to discussing with your organization our joint collaboration.

Contact us via the details below, or enter your request.