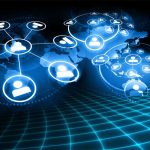 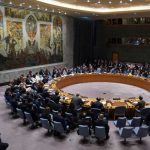 China, Russia, and US Sanctions on North Korea